To the Lighthouse by Virginia Woolf
My rating: 5 of 5 stars

Irish poet Eavan Boland has contributed one, focusing interestingly on Woolf’s syntax and on To the Lighthouse‘s acoustic, poetic qualities. She asserts that the text erase[s] the context, meaning that England and Englishness and physical things somehow fade away in it. I feel that Boland wills Englishness to fade away because of her own anti-colonial resistance, and I feel her! I can’t help feeling too that England is something better effaced than worn proudly on the chest of the text. Are the geraniums blameless? It is the taste (literally in some ways!) of England that makes Harry Potter taste bad to me.

A second perspective is offered by Maud Ellman, editor (circa 2000) of Psychoanalytic Literary Criticism which is a thing I really hate in general. She resists Woolf’s insistence that ‘the lighthouse means nothing‘ and tries hard to chase its meaning down. I am quite happy to have the lighthouse mean nothing, to have it be a lighthouse. There is more than enough in it for me there. Ellman does say interesting things about Mr Ramsey’s obstructions and fragmentations, and Mrs Ramsey’s knitting-together of things and resistance to singleness, separation, death. But tra la la. 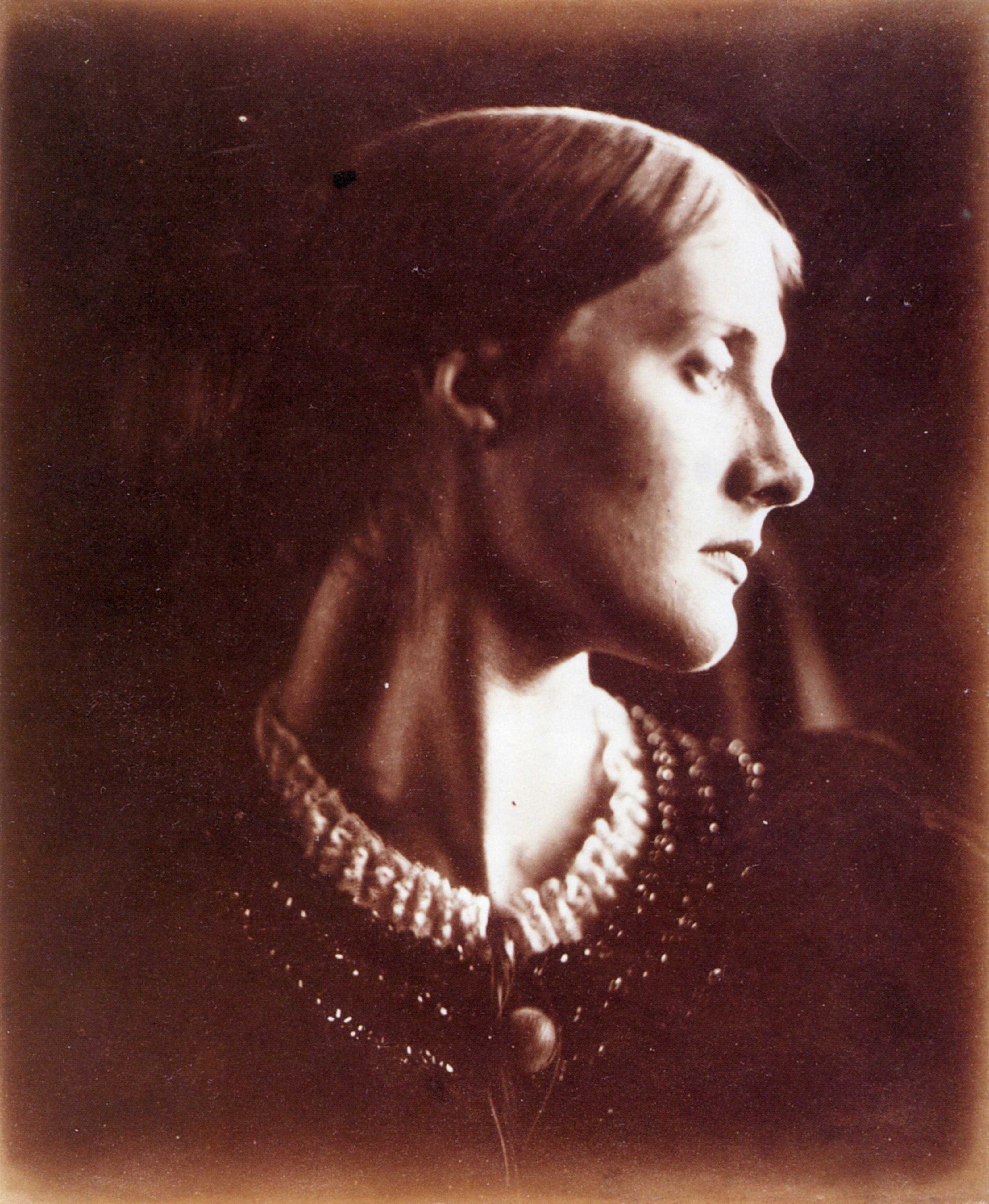 What can I say? Where can I put my brush on the white page? What space shall I enclose? Creative work: art, and life; life pulls against art and yet pulls it forward. I feel myself half submerged, whelmed, sailing in the bay through the fabric of emotions, feelings about others warp and weft, pulled tight and then slackening, always absolutely immediate, as sharply present as cold water on the face, salt on the tongue. The past, the future, only exist because they are here. now.

I am with Lily, who at the end, finishing her painting with a line down the centre, has had her vision. Art is inside life, and life is inside art, and for some of us one cannot go on without the other. Lily saves herself from emotional dissolution, from submission to hostile will by deciding to move a tree in her painting.

Yet her attackers are also at work; Mrs Ramsey works to make a dinner party last forever, and the philosophers too, impatient to return to their books and their thoughts, are hard at work, creating something that will last. Against this instinctive, chafing, incessantly active resistance to time, nature’s gentle invasion and decay of the empty house is narrated in an author voice implying its neutrality in this bitter fight, a dispassionate acceptance that is perhaps related to Mr Ramsey’s pessimism and experience of the precipice at edge of his world, at the view over the bay…

And Cam and James in the boat are at work on themselves, shoring themselves up, struggling to become whole somewhere between tyranny and love, resistance and love. Searching among the leaves of memory…